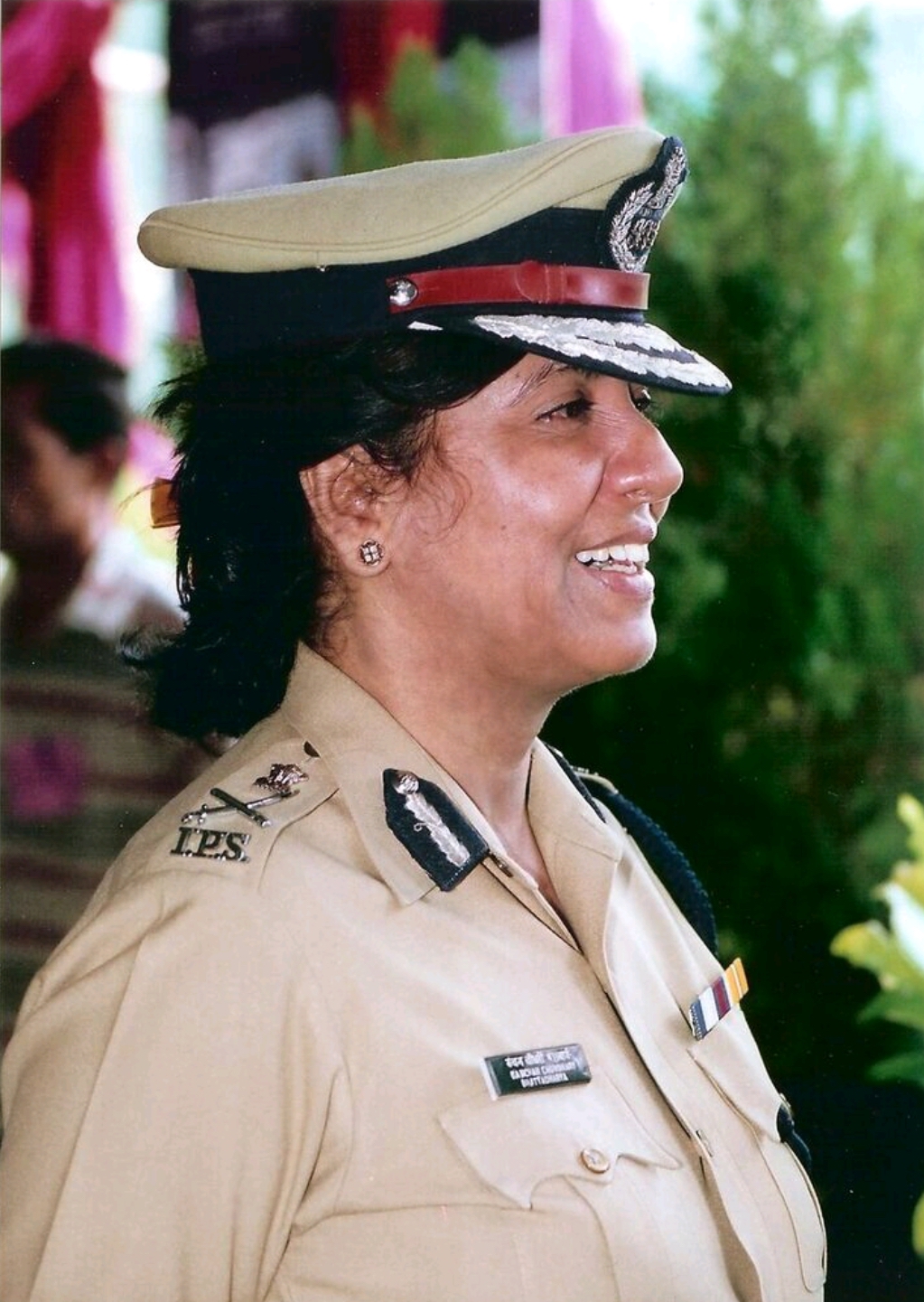 In a pursuit to promote girl-child education, Excellere team is introducing Kanchan Choudhry Bhattacharya Scholarship. This scholarship will help talented girls to pursue their education in a world-class environment. Kanchan Choudhry Bhattacharya was first woman DGP and second woman IPS of India. She was associated with our school as a mentor and guide.

Kanchan Chaudhary Bhattacharya (c. 1947 - 26 August 2019) was the second woman officer in Indian Police Service (IPS) in India. A 1973 batch IPS officer, she was the first woman to become Director-General of Police of a state and retired on 31 October 2007 after 33 years of service. Chaudhary was born in Himachal Pradesh and lived in Amritsar and Delhi. She was the first child of Madan Mohan Chaudhary. Chaudhary attended the Government College for Women, Amritsar. Later, Kanchan completed her Master of Arts (MA) in English Literature from Indraprastha College, Delhi University, followed by a Master of Business Administration (MBA) degree from the University of Wollongong, New South Wales, Australia in 1993.
In an interview in 2014, Kanchan explains that she was inspired to become a police officer after her father was caught up in a property matter and was attacked; police officers were not ready to register a case against the attackers. So when she cleared the Civil Services exams, it was clear to her that she would join the Indian Police Services as a path to serving justice.